Thousands of Memories Captured at Hoopfest 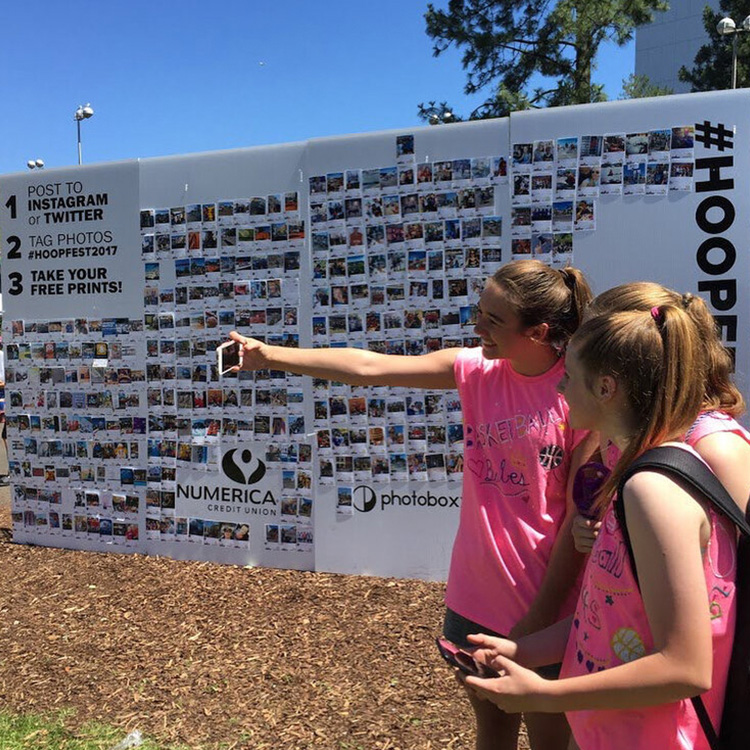 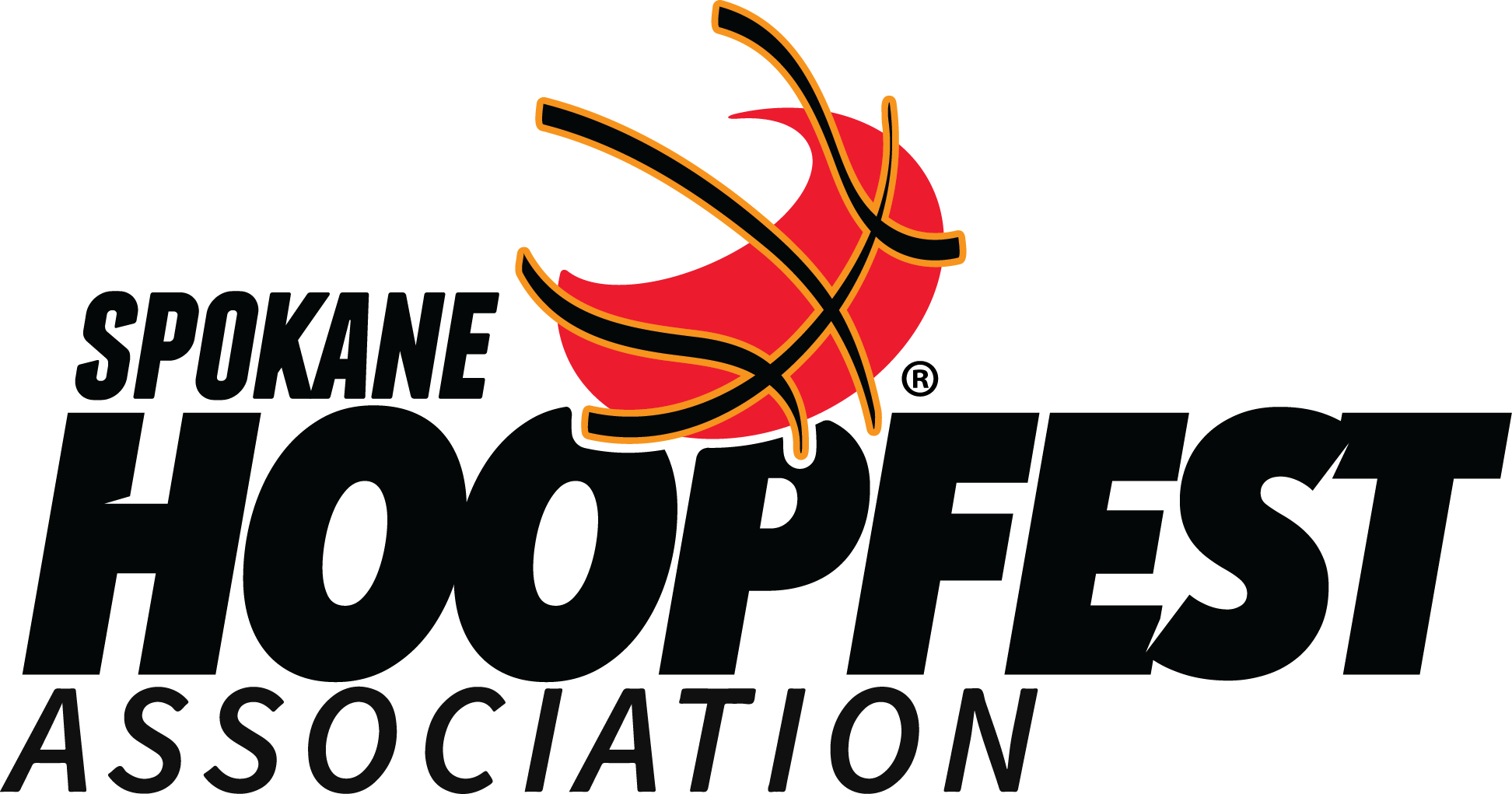 Hoopfest is an annual outdoor 3-on-3 basketball tournament held in Downtown Spokane, Washington. It is the largest event of its kind in the world, as it drew 27,876 players on 7,046 teams.
Company Website

Every year, during the last weekend of June, a quarter of a million people gather in Spokane, Washington to watch and compete in the largest 3 on 3 basketball tournament in the world. The two day tournament brings friends and families together for an action packed weekend of friendly competition and fun. However, the weekend provides more than just basketball. Hoopfest has become a tradition for many locals and visitors, who enjoy the weekend every year as an opportunity to reunite with friends and family and create memories that last a lifetime.

One of the major sponsors of weekend, Numerica Credit Union brings Photoboxx every year to enhance the Hoopfest experience. Photoboxx encourages engagement on social media, captures memories throughout the weekend, as well as helps to promote the Numerica Credit Union brand to thousands of Hooopfest attendees. This year Numerica incorporated interactive displays such as the "What's Your Wingspan" display wall, where passerbys could measure their wingspan and compare theirs to the NBA star's. The Photoboxx street team offered to take photos and instructed users how to properly tag their posts on Instagram and Twitter.

Photoboxx acts as an effective marketing tool that can be used to promote engagement on social media as well as curate a hashtag of event photos from every angle and perspective imaginable. Attendees are encouraged to capture their favorite memories from the weekend and pick up their Photoboxx prints at anytime during the day. Over 2,000 posts were tagged with the official event hashtag, #hoopfest2018. The result was a perfectly curated feed of several thousand attendee event photos featuring dunks, basketball gear, and Hoopfest branded attire. The impact on social media was phenomenal. #Hoopfest2018 photos popped up on millions of user's timelines and explore pages on Instagram and Twitter. Millions of user accounts saw #hoopfest2018 event photos, which further extended brand awareness and impressions for both Hoopfest and Numerica Credit Union.

So what's the consensus on Hoopfest? We'd say it was a success. Whether games were won or lost, awesome memories were captured and thousands took home their printed keepsakes to remember another year of Hoopfest by. 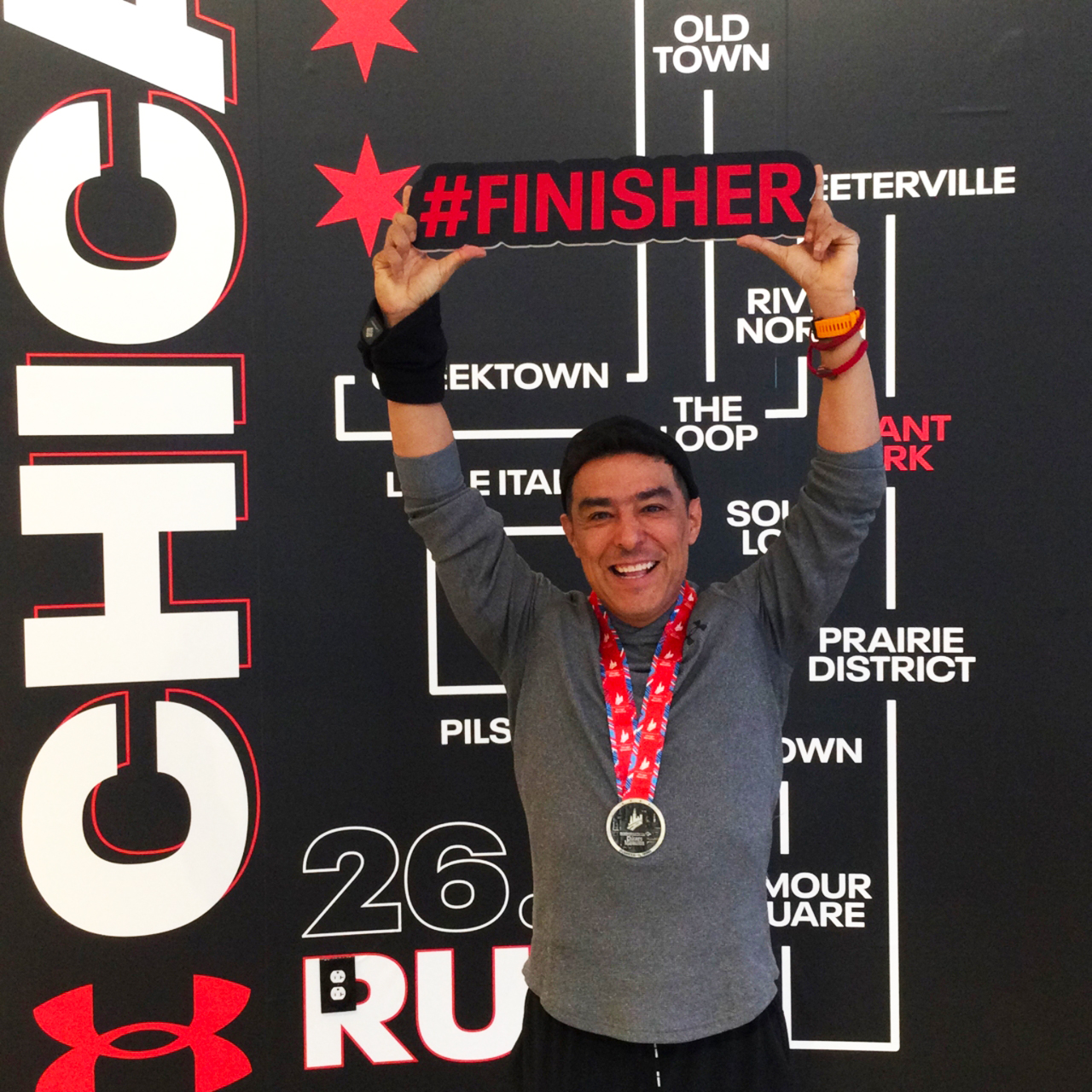 Photoboxx at the Chicago Marathon 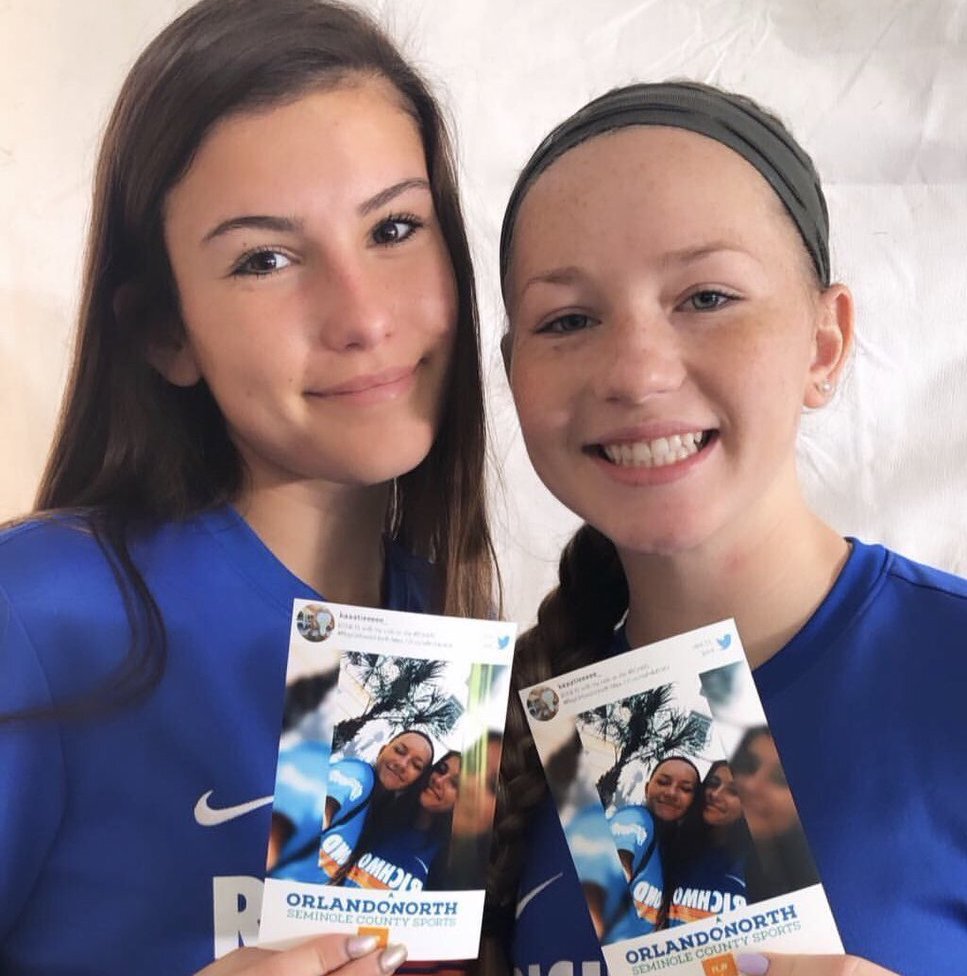