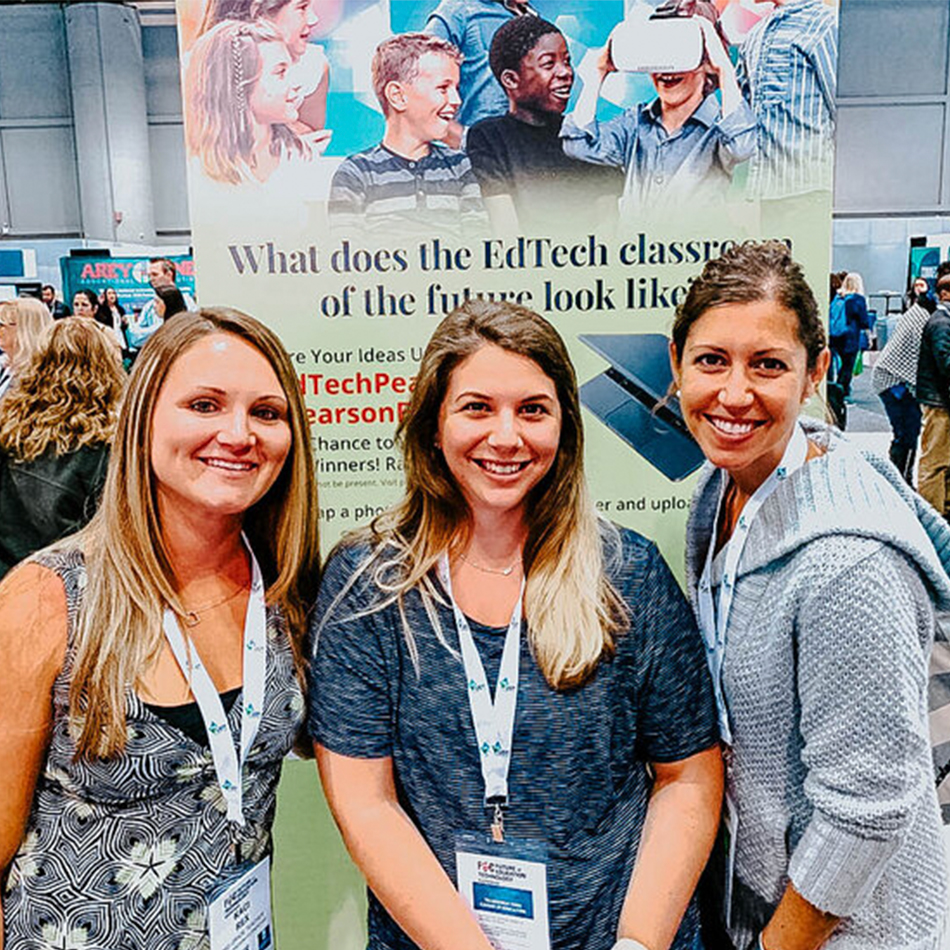 Pearson Education is a British-owned education publishing and assessment service to schools and corporations, as well for students directly. They are the world's leading learning company, serving customers in nearly 200 countries with digital content, assessments, qualifications, and data.
Company Website

Pearson helped draw a crowd at their conference booth and increase engagement with their brand online by incorporating Photoboxx.

Yes, you still have hundreds to thousands of guests filing into convention centers, making the rounds and sipping coffee over keynotes, but something’s different.

Many conferences and exhibitors are already promoting dedicated event hashtags and integrating comprehensive social media strategies that maximize engagement on social. But it’s one thing to market, and another to market well.

Educational product & services company, Pearson incorporated Photoboxx to stand out and generate a buzz at Future of Education Technology Conference (FETC) in Orlando. Their clever use of #hashtagprinting paired with a few exciting giveaways helped draw a crowd at their booth and get attendees to engage with @pearsonprek12 on Instagram and Twitter.

So what exactly was Pearson’s clever conference strategy that lead to awesome engagement at the event? It was actually quite simple.

The custom sticker based prints made it quick and easy for user’s to post their photo to the banner. And the best part is, everyone who participated went home with a free print out of their photo.

Pearson’s conference publicity strategy stood out because they combined digital marketing with traditional marketing tactics. They incentivized passerbys to post by first drawing them in with a giveaway and further extended the reach of the event to social media by encouraging users to post & tag the designated accounts on Instagram and Twitter. The results speak for themselves, with 170+ photos printed during FETC, generating over 130,000+ impressions on Instagram and Twitter.

Pearson’s clever conference strategy helped boost exhibit traffic and get attendees to engage with their accounts on social media.  Photoboxx is the ideal tool to enhance your conference by maximizing engagement and encouraging user generated social media content that can be used to promote future conferences, summits, workshops and retreats. 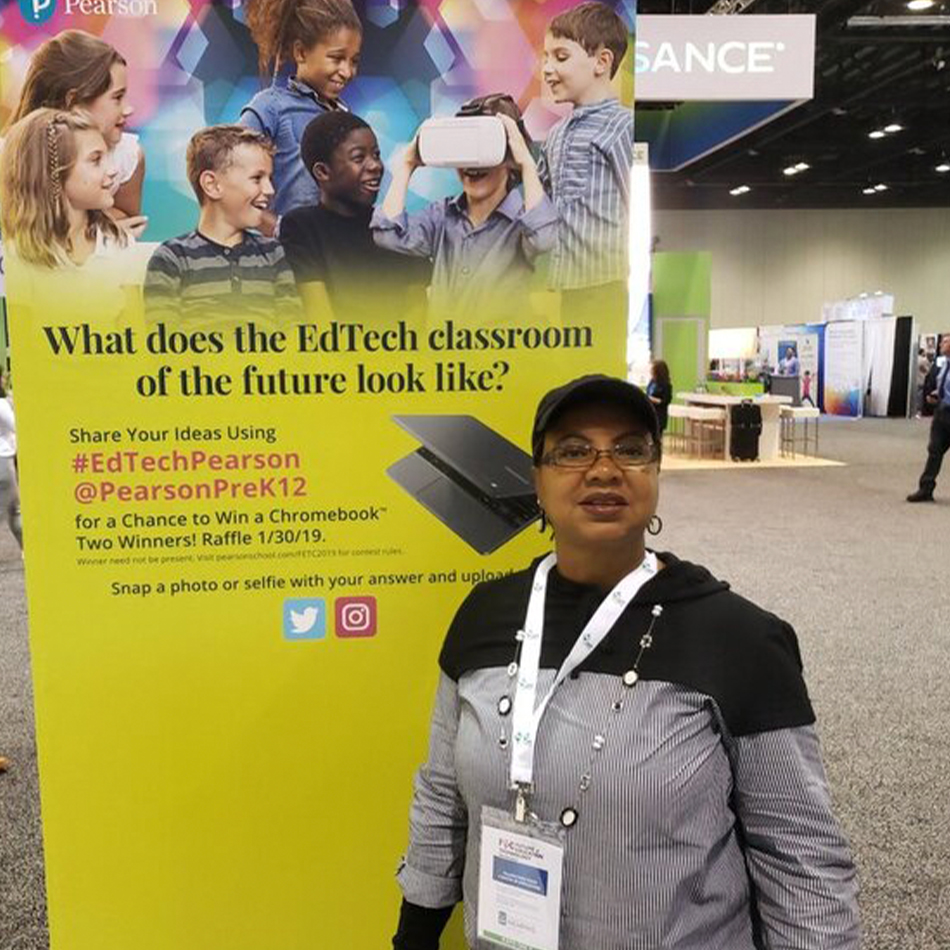 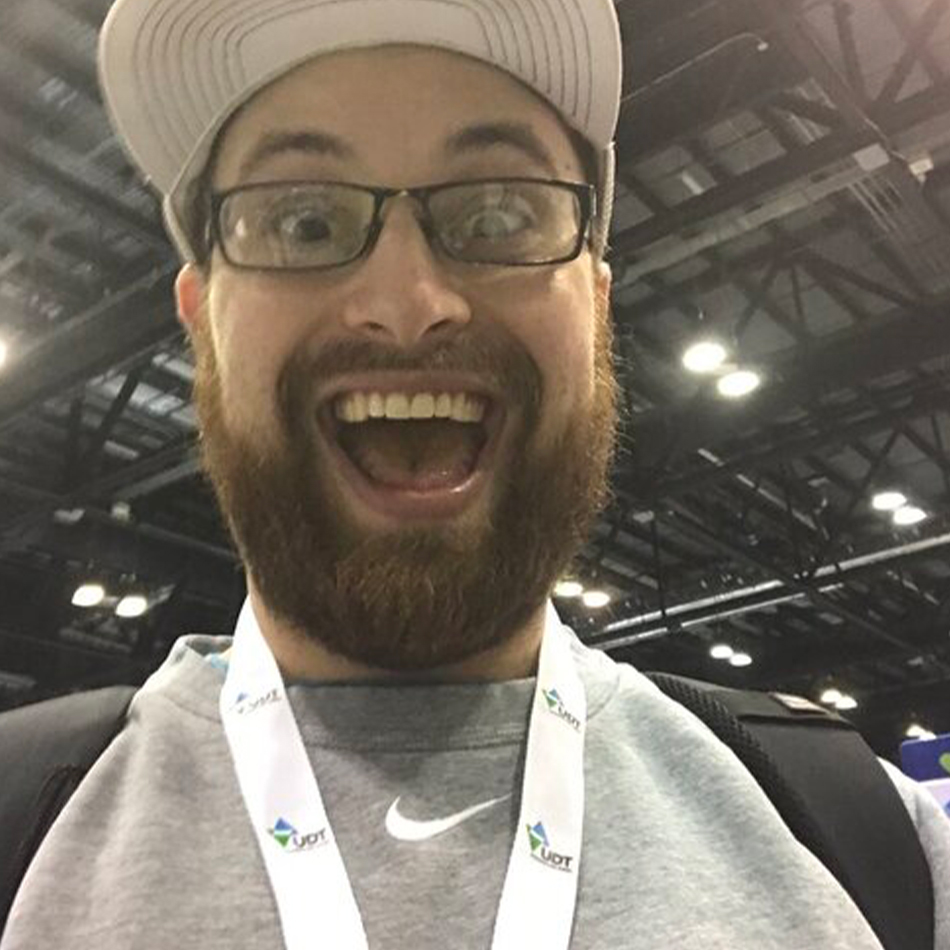 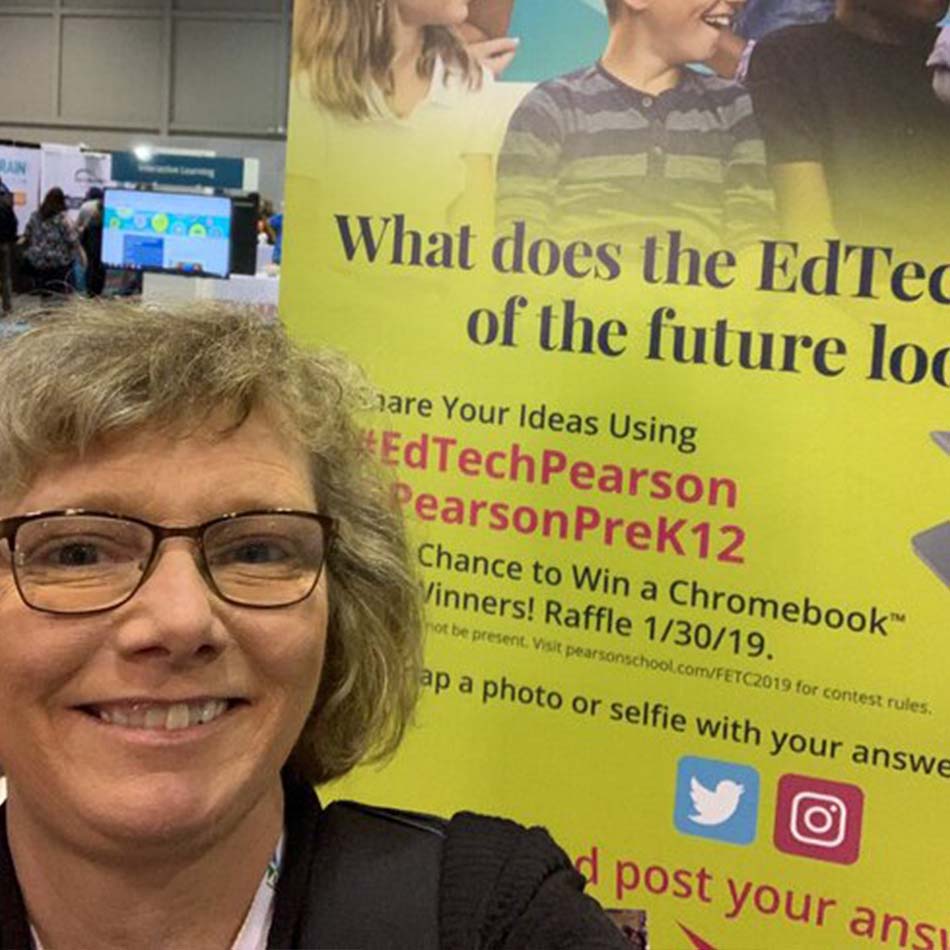 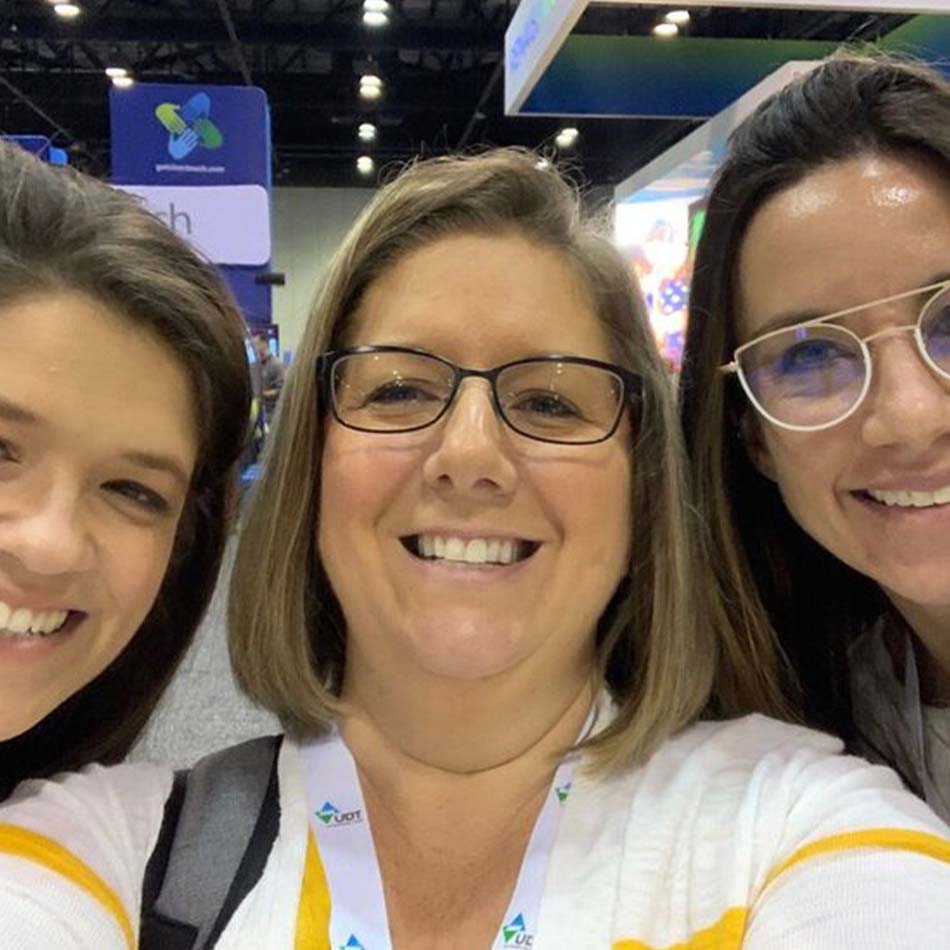 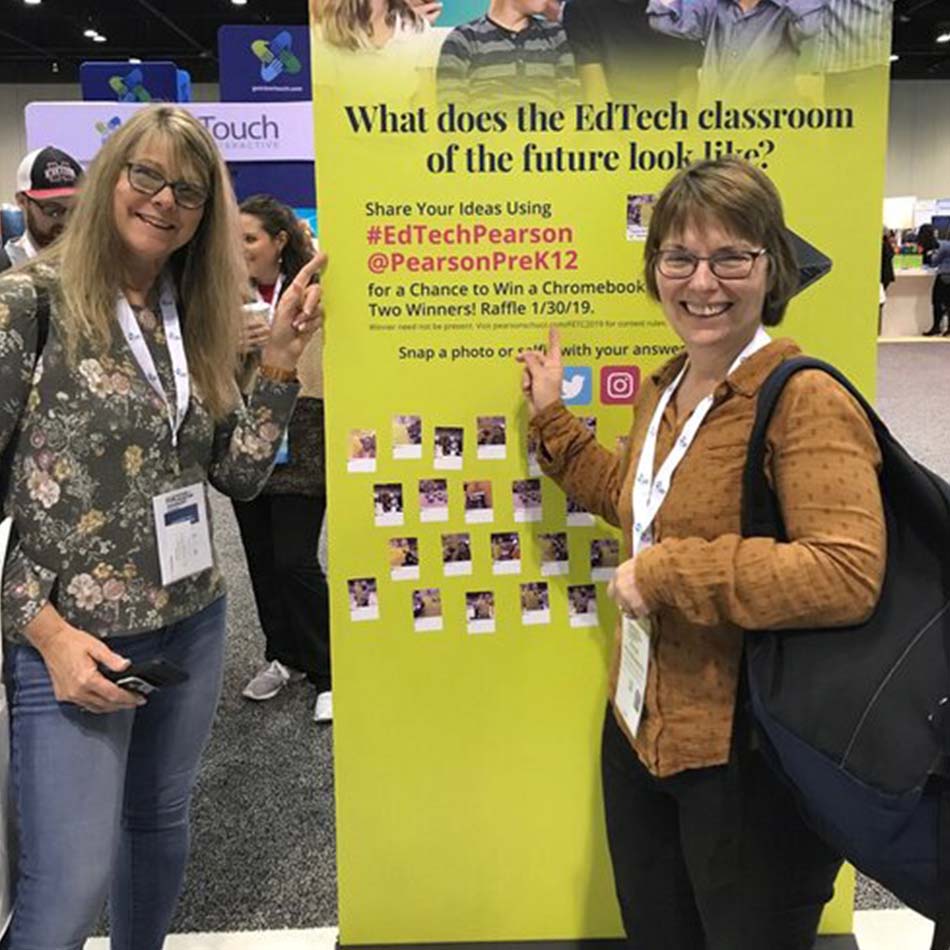 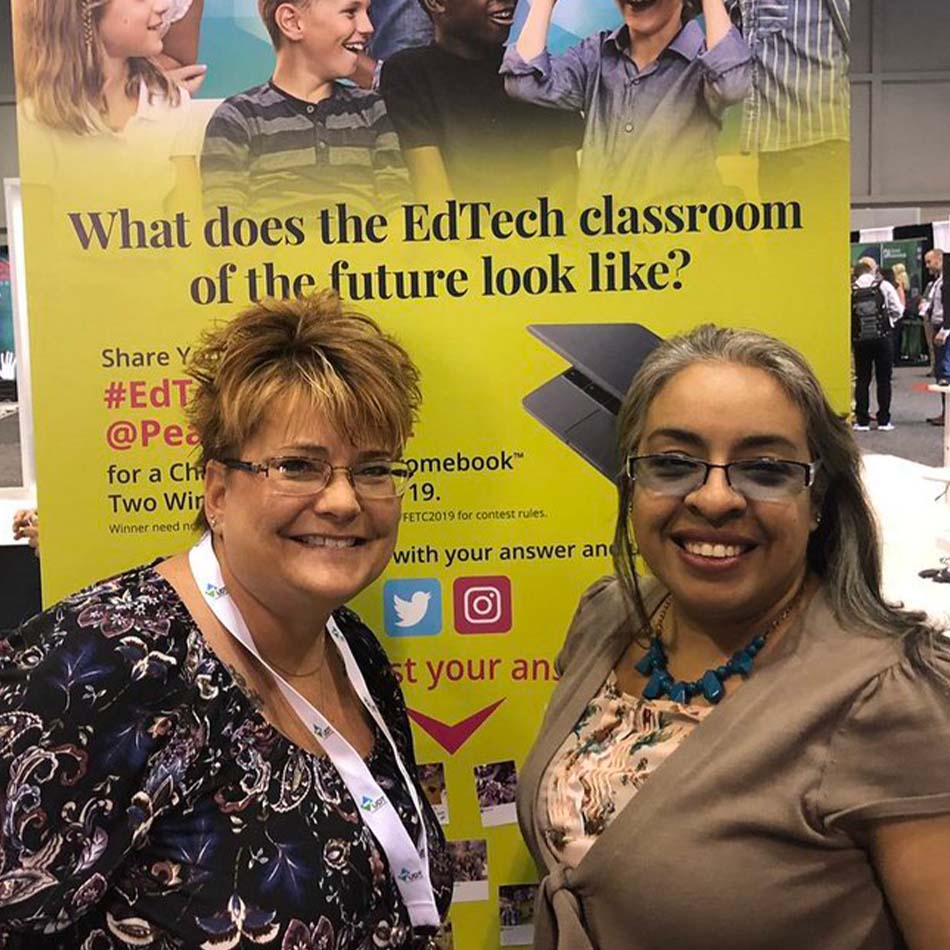 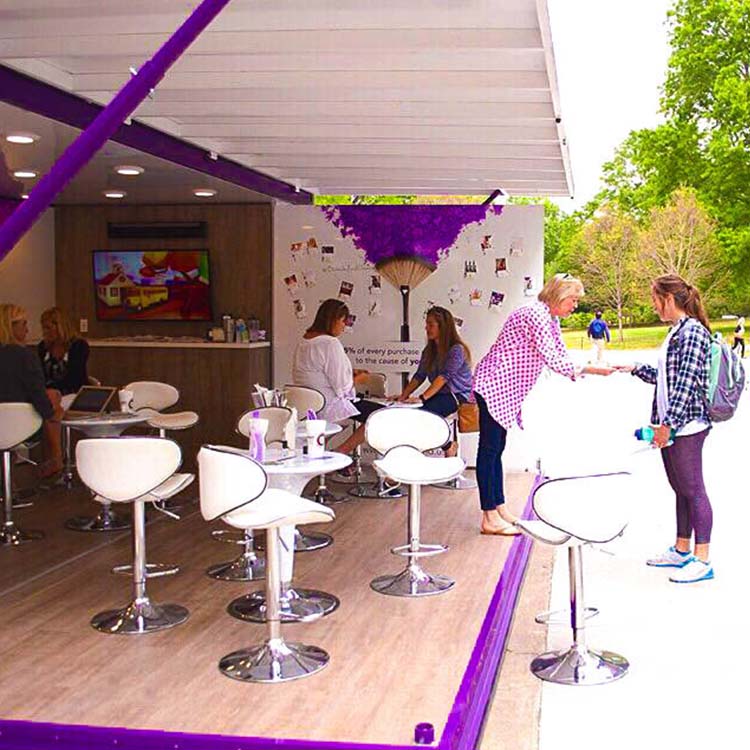 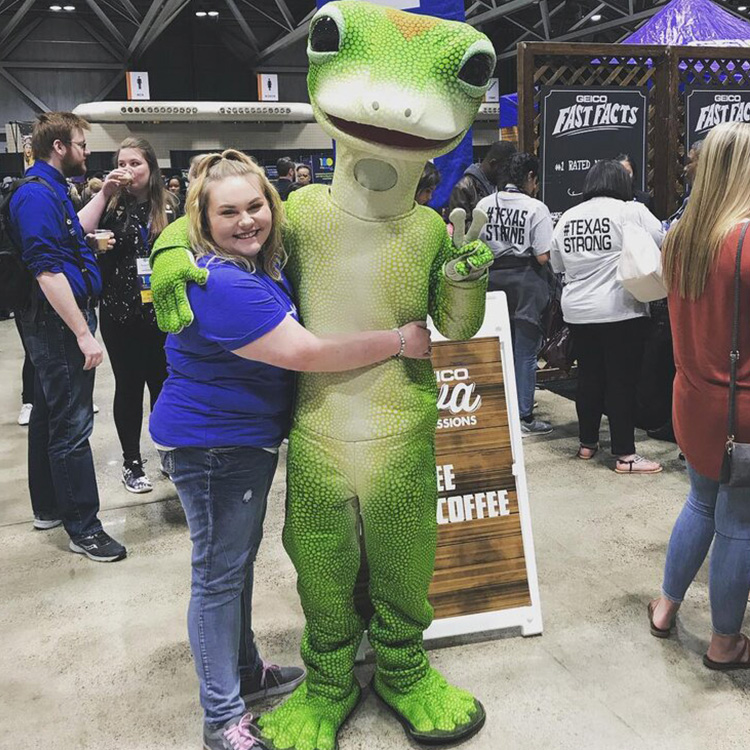