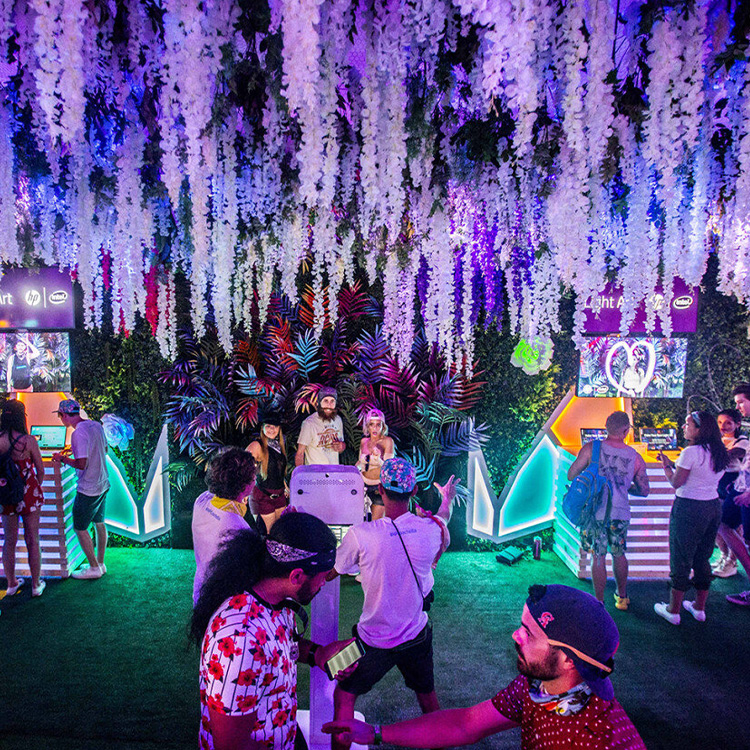 Every year, music festival marketing exponentially grows due to it’s known efficacy at marketing to millennials. Coachella in particular is not only one of the most popular and widely coveted music festivals, but hosts some of the most immersive and unique activations in the world.

The target audience: millennial social media entrepreneurs, i.e the youtubers, podcasters, influencers, bloggers of the world, flock to this scene and document the extent of their experience on social media. Thanks to their expansive following, posts can reach millions in a matter of minutes. Brands know that in order to capture the attention of this audience, you must create an awe inspiring, picture-worthy activation that will get attendees posting.

The big names in the experiential activation industry went all out for the weekend. Heineken built out an LED dance floor and debuted their limited addition lager.

Festival activation regular, Revolve hosted Hotel Revolve who housed #revolvefestival attendees in Palm Springs, which is essentially their own branded version of Coachella. 450 high profile influencers were dressed head to toe in the latest clothing line. The majority of attendees received complimentary VIP weekend passes for the festival and #revolvefestival itself featured buzz worthy performances of their own including Rick Ross, A$AP Rocky, and Chance the Rapper.

Loreal and V Magazine hosted an off site brand immersion experience at the beautiful Mediterranean style villa Korakia Pensione in Palm Springs. The venue is styled in a variety of warm earth tones which creates a Moroccan feel, perfectly emulating the Coachella Valley summer vibe. The venue was decked out in Maison Margiela fragrance branding for a tasteful afternoon in the sun. The activation included poolside cocktails, house DJ, swag bags and free Photoboxx prints.

‍
Loreal and V Magazine invited high profile influencers to event, some of which who are directly sponsored by the brand. The entire afternoon was curated to create the perfect Maison Margiela featured photos that emanate the brand's feel. Bright-colored flowers lined the walkways and cabanas were setup poolside. The event tag #smellslikememories grew exponentially in engagement, despite the relatively small number of attendees. A-List influencers who attended drove engagement up thanks to their large social media following.

Check out how Photoboxx can help boost engagement for the Coachella target market and make your event sharable.

Tags for this article

More from the Blog 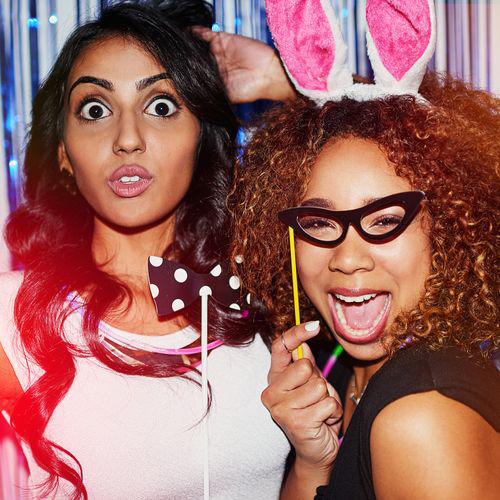 Mistakes to Avoid During Photo Booth Camera and Printer Rental 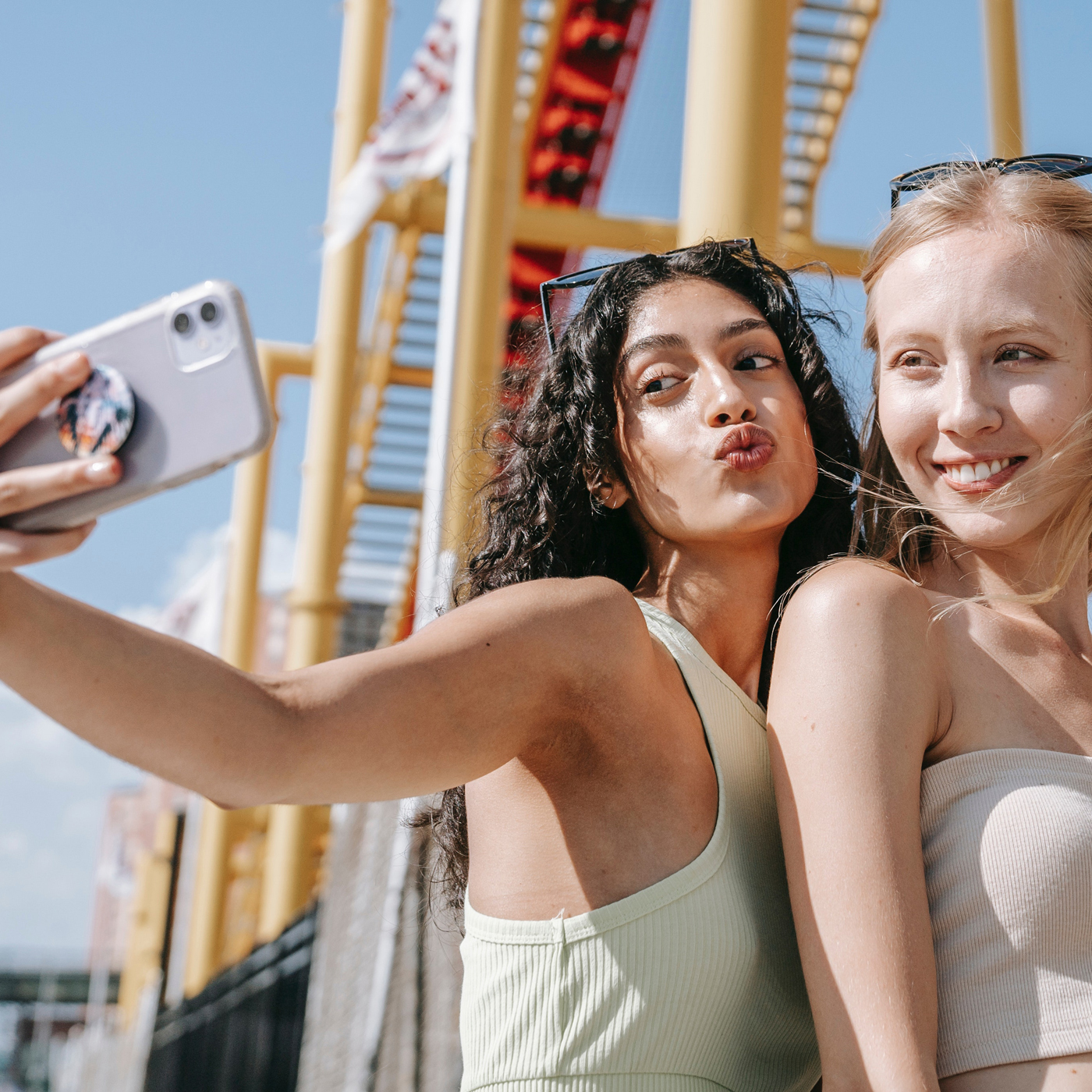 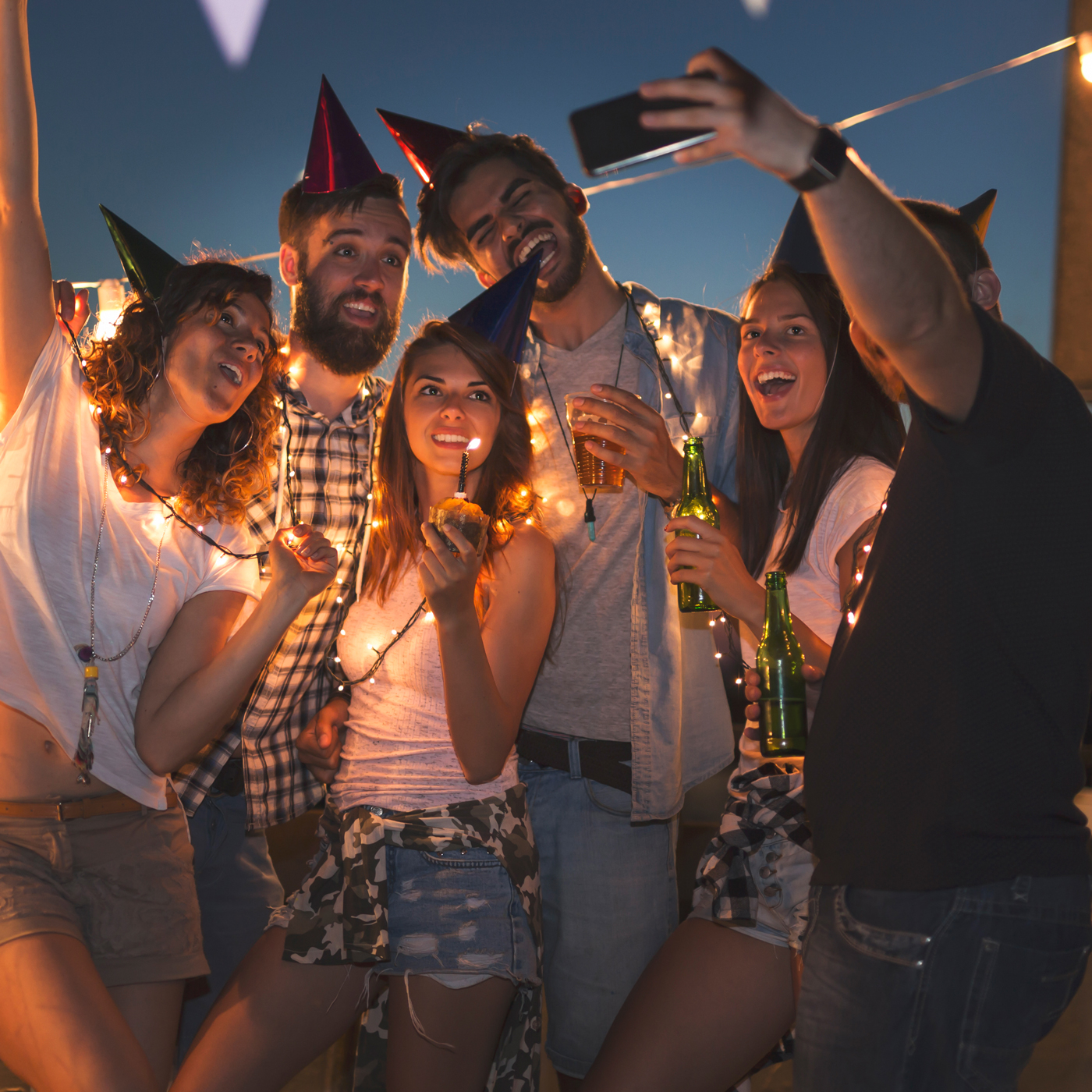 What Is A Virtual Photo Booth And How Does It Work? | Photoboxx